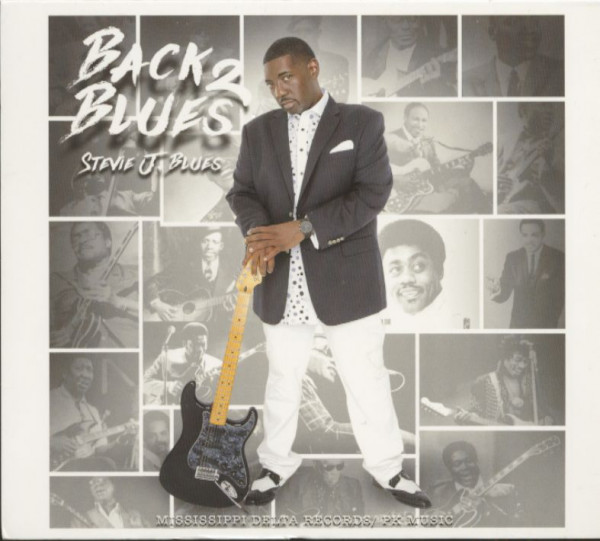 Son of a pastor, has been a professional musician practically his entire life.

Stevie J's roots began in Gospel and Southern Soul music, and then, he was drawn to 'The Blues' which became his passion. Stevie J. has shared the stage with artists such as, Sir Charles Jones, TK Soul, Bobby Rush, Shirley Brown, the late Mel Waiters, Denise LaSalle, and many more.

Stevie J’s music has drawn fans from all around the world into experiencing his evolvement through his musical journey whether it’s The Blues and/or Southern Soul music. These fans become part of Stevie J’s journey during his live performances and they certainly experience this journey while listening to his albums.

Stevie J recently released his 'BACK 2 BLUES' album and yet another Blues Hit single titled 'Cradle Robber' which he spared no expense in the making of this project.

Real musicians delivering the feeling that has been missing from today's music.