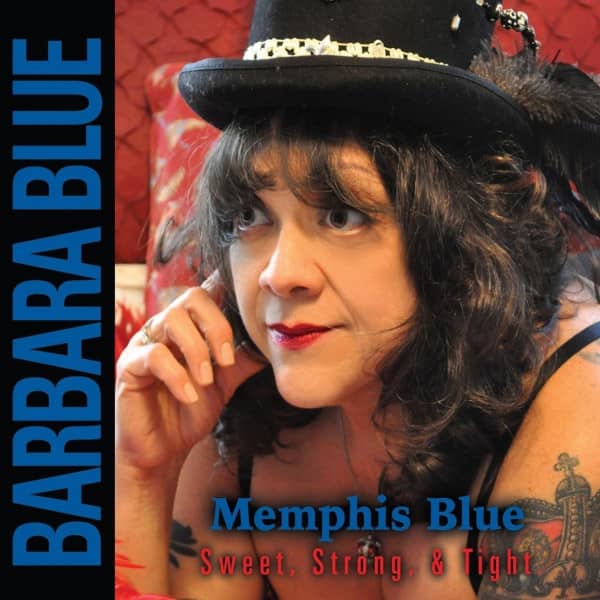 (2015/CD Baby) Featuring cameo appearances by: Bobby Rush, Ronnie Earl & Sonny Barbato. All 13 tracks are treasures. Ms. Blue belts the blues on record and at clubs and festivals all around the world. Performing gritty urban blues and smoky Memphis soul her voice and presentation has been compared to Etta James and Janis Joplin. Blue makes her home base on historic Beale Street in Memphis at Silky O'Sullivan's where she performs five nights a week since 1997. There are no disappointments with a performance by Barbara Blue wether on CD or live .... She's the real deal!