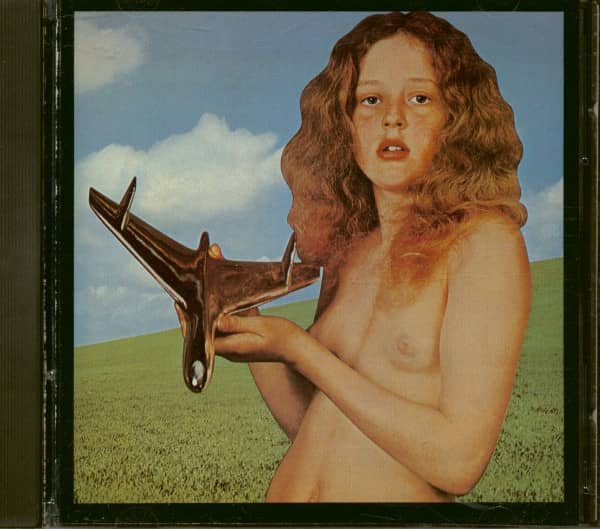 Learn more about BLIND FAITH
Blind Faith was a victim of the extraordinary demands made of the 'supergroups' of the late... more
Close menu
"BLIND FAITH"

Blind Faith was a victim of the extraordinary demands made of the 'supergroups' of the late Sixties by businessmen and public alike and conclusive proof of the inability of Eric Clapton and Stevie Winwood to cope with such pressures. Blind Faith existed for a few months in 19691m/hen Clapton and Ginger Baker, on the rebound from Cream, teamed up with Winwood, temporarily separated from Traffic, and Family's bassist Rick Grech. They recorded one album, Blind Faith (Polydor, 1969), played a free concert in Lon-don in June that year and a series of American dates, then broke up.