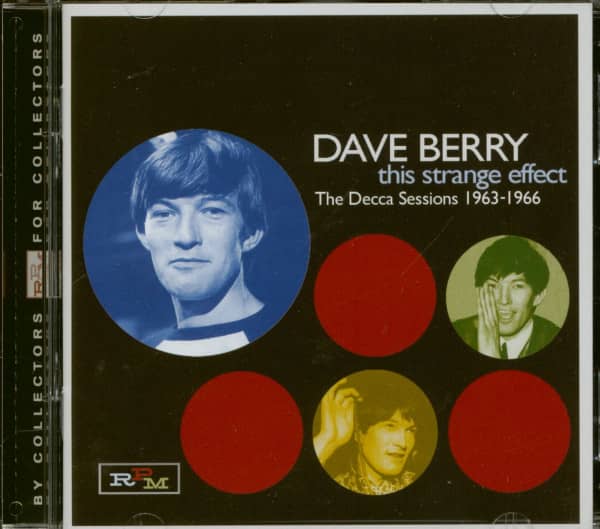 Dave Berry, an ardent admirer of Chuck Berry, was born David Grundy in Woodhouse, Sheffield, in 1941, changed his surname to that of his idol and formed the Cruisers, an R&B group, in 1961. Their first two records for Decca (Memphis, Tennessee' in 1963 and 'My Baby Left Me' the following year) were pure British R&B. Subsequently Berry was tempted into more commercial pop with Top Five songs like 'The Crying Game' (1964) and `Mama' (1966) before moving into the Northern club circuit in the late Sixties. Berry always found it difficult to sing in tune, but compensated for this by evolving an enjoyably eccentric stage act revived by Alvin Stardust in the Seventies. 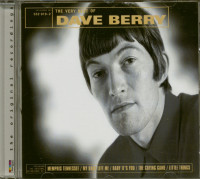