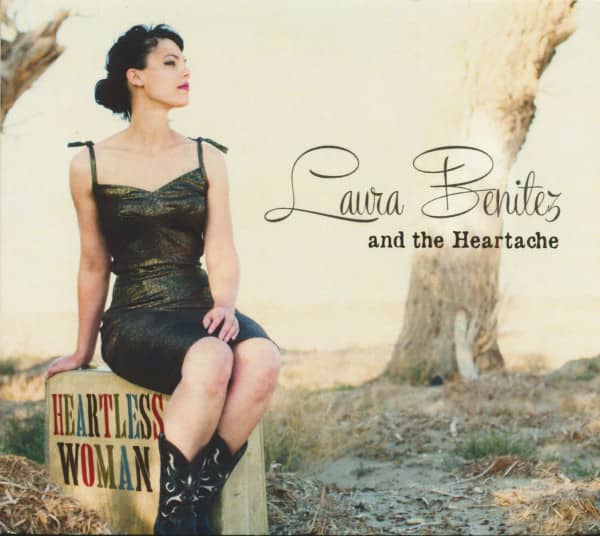 Laura Benitez and the Heartache use the three chord tools of country music to tell the simple, unvarnished truth about love, too much whiskey, and the call of the road. Their songs range from honky-tonk shuffles to fiery rock 'n' roll numbers to sweet old time waltzes, and cover everything from unwed motherhood ("Me or the Baby") to mean drunks ("Don't Wake the Devil"), with a whole lot of heartbreak in between.

Their twangy honesty shines through in straightforward arrangements, crystalline harmonies, and spare instrumentation. Beware their catchy hooks and sweet melodies - these stray puppy tunes will follow you home and become your most steadfast companions.

Laura Benitez, songwriter, lead singer and founder of Laura Benitez and the Heartache, has been making her mark on stage and screen since the year 2000. After several years spent pursuing an acting career and appearing in soap operas and commercials in Los Angeles, she decided to focus on her music and moved to the San Francisco Bay area in 2004. Diving into the region’s rich Americana and roots music scenes, she first started honing her country music chops when she joined the newly formed Cottonpickers with her then husband Mitch Polzak in 2005.

Taking her musical cues from the heavily rock influenced Bakersfield sound, and her lyric inspiration from her favorite songwriters Dolly Parton and Loretta Lynn, Laura began writing songs in 2008. She released her first album, "For Duty or for Love" on her own Copperhead Records label in 2010. 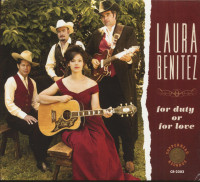 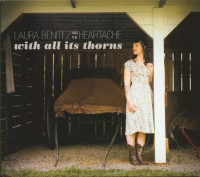 Tracklist
Benitez, Laura - Heartless Woman (CD) CD 1
01 Good Love
02 Worst Vacation
03 Take Me Off The Shelf
04 I Know You're Bad
05 Imitation of You
06 Heartless Woman
07 Sweet Green Eyes
08 This Empty Bottle
09 Where You Gonna Be Tonight
10 Taking What's Mine
11 Tear My Stillhouse Down
Funktionale