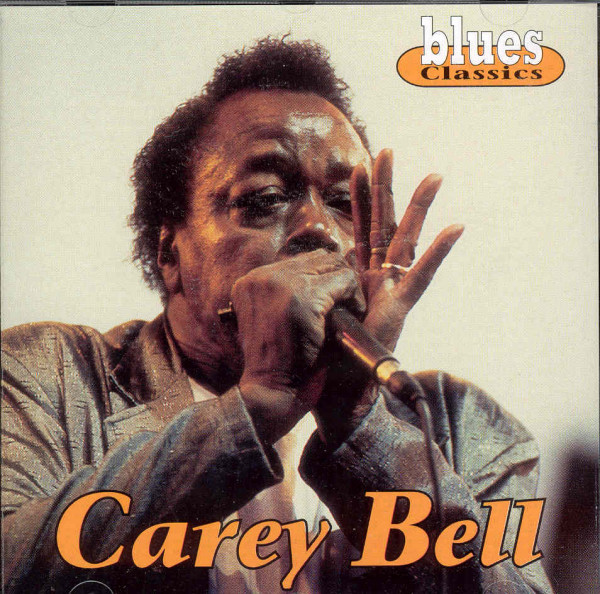 This article is deleted and can no longer be ordered!
Please inform me as soon as the product is available again.
P Secure bonuspoints now
Description
Learn more about Carey Bell
Review 0
Description
(1982/83 'L+R Records') (56:47/09) more
Close menu 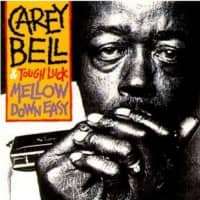 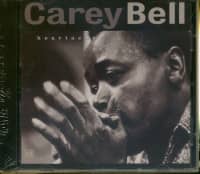 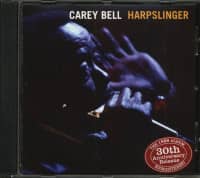 Tracklist
Bell, Carey - Blues Classics CD 1
01 I Am Worried
02 Heartaches And Pain
03 Easy To Love You
04 Train Ticket
05 When A Woman Get In Trouble
06 Tribute To Big Walter
07 When I Lay Down To Rest
08 Blues Harp Blues By Three
09 Goin' On Main Street