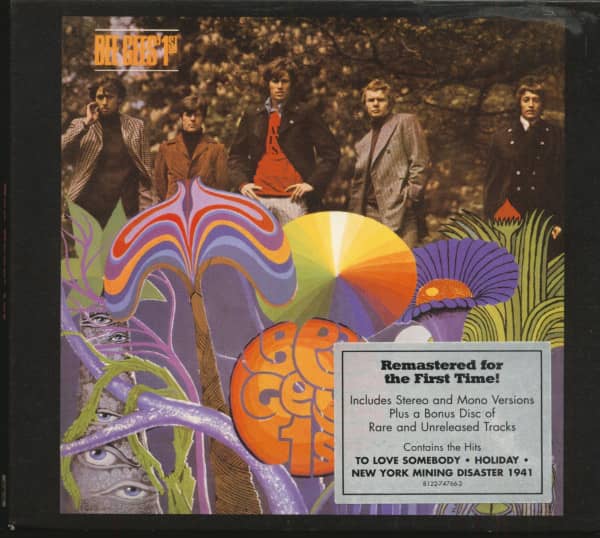 Please inform me as soon as the product is available again.
$48.72 *

(Warner Strategic Marketing) 42 Tracks - Digipack Deluxe Edition - 20 page booklet - "Bee Gees' 1st" is actually their third studio album. It was, however, their first album to be released internationally, as their first two LPs were only available in Australia and New Zealand. Released July 14, 1967 in the UK and August 1967 in the USA and Australia. "Bee Gees' 1st" was a psychedelic rock album with the cover designed by Klaus Voormann who had previously done the cover for "Revolver" by the Beatles. This 2-CD set is the reissue from January 23, 2007 by Reprise Records, reissued with both stereo and mono mixes on one disc and a bonus disc of unreleased songs and alternate takes! "Bee Gees 1st" peaked at #7 on Billboard's Pop Albums chart and at #8 on the UK Albums Chart. In Germany the album peaked at #4.!

The Bee Gees. The brothers Gibb began performing to-gether publicly as children in Manchester and became a successful pop group in Australia (whence their family had emigrated) while still teenagers. In 1967, when Barry was 19 and Robin and Maurice 17, they returned to England, were signed up by Robert Stigwood and Polydor, and had their first English hit, 'New York Mining Disaster 1941'. Also in the group were Vince Melouney (guitar) and Colin Peterson (drums). This success was repeated in America and the Bee Gees quickly became established worldwide with such re-cords as 'Massachusetts' and 'I've Gotta Get A Message To You'.

In 1969, Robin Gibb left the group to go solo but he was comparatively unsuccessful and by 1972 the group was together again and getting American Top Twenty hits like `My World' and 'Run To Me'. In 1975, after a period of little success, they returned to the top of the charts with two smash hits, 'Jive Talkin" and 'Nights On Broadway', from the Arif Mardin-produced Main Course (RSO), an album that saw them producing their nasal harmonies in front of funkier rhythms than ever before. The essence of Bee Gees music is the self-pitying ballad, lushly orchestrated around Robin's ingratiating tremulo and his brothers' distinctive nasal harmonies.

In this style the Gibbs are facile songwriters (their songs are widely used by other cabaret artists) but doubts remain about their place in rock history. Their achievement was to take some aspects of the Sixties English group style — the harsh harmonies, the `impure' lead voice, the risky melodies — and apply them to traditional pop; they were never a rock group. As the Beatles and other groups moved out of the world of pure 45 pop, the Bee Gees were left filling a significant gap, but they have failed to develop musically — Bee Gees First remains their most interesting album, 'New York Mining Disaster' their greatest song. 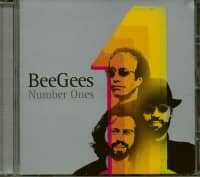 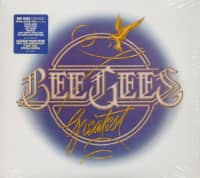 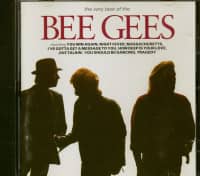 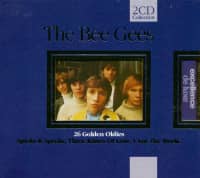