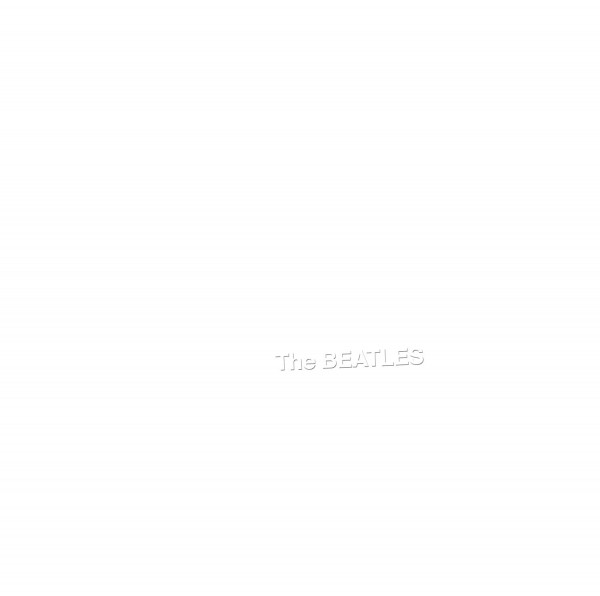 Learn more about The Beatles
The Beatles Internationale Pilzvergiftung The Beatles as reflected in the German press by... more
Close menu
"The Beatles"

Tens or even hundreds of thousands of newspaper, magazine and magazine articles are believed to have been written and printed about John Lennon, Paul McCartney, George Harrison, Ringo Starr, Pete Best and Stu Sutcliffe worldwide. Technical, factual, informative. Gossip, comments and columns. Whole series, hoppy-hoop reports with a glowing needle, rumors. At the beginning of the sixties, the Beatles quickly advanced to become hot (print) media favourites - as the noisy representatives of a new sound, as public-dangerous spoilsportsmen with endless hair down to their shirts. But the Liverpool musicians were also suitable milking objects, because they too surprisingly had private spheres, in which it was worth digging through time and again. And: When they were offered the Membership of the Most Excellent Order of the British Empire (MBE) in 1965, these guys even threatened to become house-trained, courtly and socially acceptable.

The beat fever, initially limited to Great Britain, quickly heated up to a global conflagration, and no printed product could escape the fascination - felt honest or played slimy - if one did not want to endanger the vital edition by self-inflicted ignorance. This was no different in Germany as a whole. Even the former'East Press' got involved: After homosexuality quickly ceased to function, syllable plumbers, true to the line, dealt with this four-headed threat to the West, which in the worst case threatened to fail to meet the target for turnip harvesting, in their usual brain-weak word-cancer. In the western part of the country, on the other hand, all journalistic registers were pulled out: Boulevard products loudly served people's voices, music and youth magazines made an effort to pant after Anglo-American specifications, clever weekly magazines made a deep impression with a varying share of competence. From the flourishing sales multi to the struggling Heimatblättchen: Beatles are a must - for the young as bait, to the annoyance of the old.

The core time of the Beatle mania between Flensburg and Garmisch were the years 1963 to 1967, before that there were only warm-up exercises - even though the whole thing had started in Hamburg in June 1960. Even the legendary'Star Club' opening on April 13, 1962 - with the Beatles as the top act - wasn't even worth a single syllable to the entire Hanseatic local press. And the first Fab Four record on the Odeon label, Love Me Do/Please, Please Me, was not released by the Cologne Electrola before the end of February 1963. Even if hits like All You Need Is Love, Hello Goodbye, Lady Madonna, Hey Jude, Get Back and Let It Be would follow - the release of the'Sgt. Pepper' LP on June 1, 1967 was a signal, a turning point in the history of the band that had grown up at that time. Soon reports of (alleged) solo projects, plans to quit - including denials, of course - and internal differences of opinion accumulated. The Beatles were on the direct way to a (albeit still highly creative) community of convenience.

In between was an incredible marathon of success that changed the development of the entertainment industry in the long term. In Germany, the Bravo Beatles Blitz tour at the end of June 1966 (Munich, Essen, Hamburg) was one of the highlights - also with regard to the assisting roar in the press.

Much - or almost everything - that Schreiber hacked into the mechanical rattle machines some 40 years ago may have been forgotten. The material bundled for the first time in this book dates from a time when four highly creative world stars were denigrated as "baboons", "whimpering youngsters" and "beetle plagues" and recommended to a "zoo" - "animal" comparisons, which were apparently intended to amuse and yet - embarrassingly and depressingly at the same time - only reminded of a diction from the worst German past. It's a good thing that there was solid and clever (tabloid) journalism in parallel, which guaranteed many amusing productions. For example, when they reported on the "Beatles im Kreisjugendheim Schlossborn" or asked in February 1964: "Beatles wave already over?". When serious fashion problems arose ("What does the fan wear to the concert?"), a "wig fight in England" raged or suddenly new markets came to the fore: "Now there are Beatles stockings... and Beatle bread too". Or when the fan rapture threatened to get out of control: "Paul, you're so far away, she moaned -