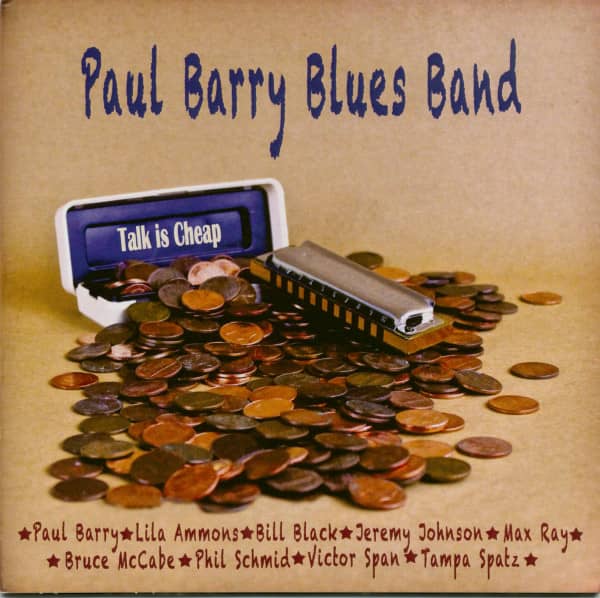 His late 2016 release represents the first solo album by the veteran Twin Cities based harmonica man Paul Barry. Barry has been playing professionally since the 70’s. In the 80’s he befriended the great William Clarke and became a protégé of the late blues man. In the 80’s and 90’s Barry played in two of the Twin Cities best blues bands Bobby Johnson and the Crowns as well as with Dave McCrae and the Blues Exchange.

Early in 2016 Paul Barry released an album’s worth of material where he backed the great Otis “Smokey” Smothers shortly before Smothers’ death in 1993. The album That’s Alright was a wonderful surprise. On this brand new CD Barry is joined by guest vocalist Lila Ammons. She is the granddaughter of the great pianist Albert Ammons and niece of tenor sax great Gene Ammons.

Barry is also joined by the cream of the Minnesota blues scene including guitarist Jeremy Johnson. This self produced album was mastered by Kid Andersen at his Greaseland Studios in San Jose, California. 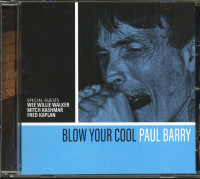