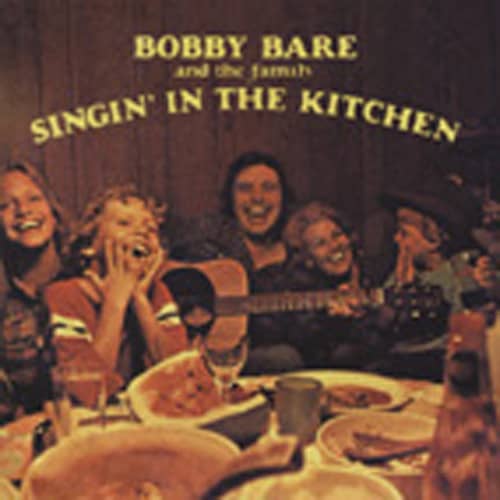 Bobby Bare & The Family: Singin' In The Kitchen

Article properties: Bobby Bare & The Family: Singin' In The Kitchen