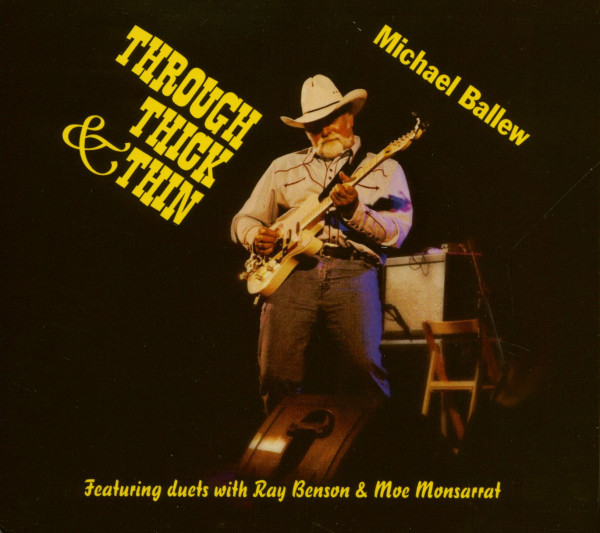 (Soul Of The Heart) 13 tracks- digipac 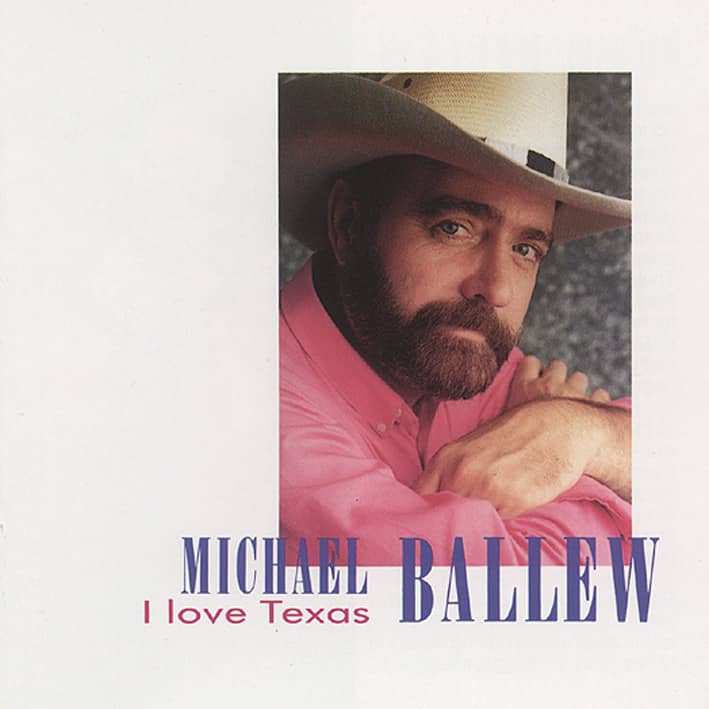 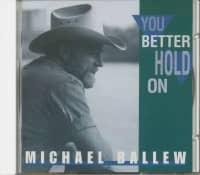 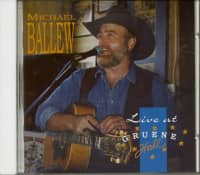 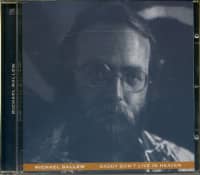 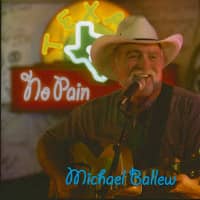