Learn more about Alice Babs
Alice Babs Bibi and Babs - only from the names one could confuse the two'Swedish... more
Close menu
"Alice Babs" 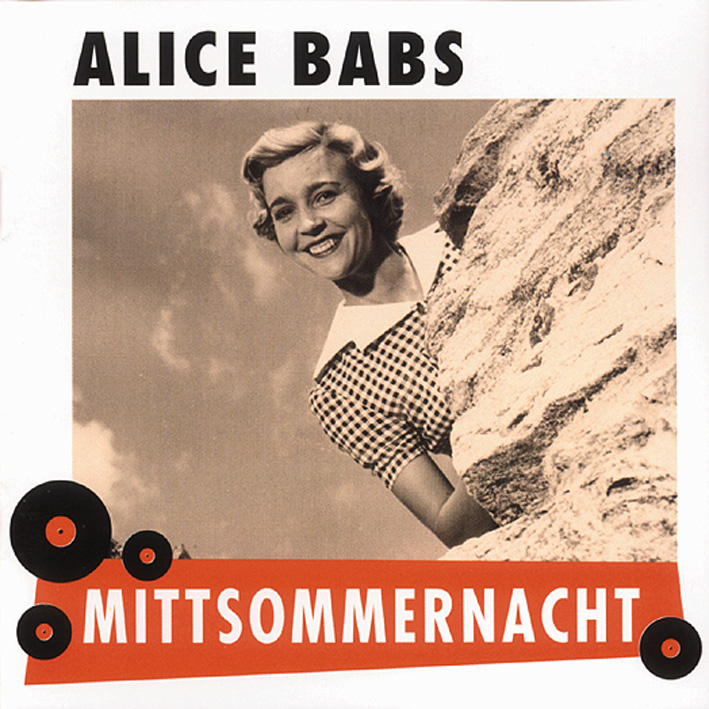 Bibi and Babs - only from the names one could confuse the two'Swedish girls' of the 50s hit, but not in vocal style. When Alice Babs came to Germany, she had already established herself at home as a jazz singer. The first name Alice, which also sounds like a pseudonym, is real: Hildur Alice Nilsson was born on January 26, 1924 in Kalmar (Sweden). Already as a teenager she played a role in the movie'Swing it magistern' (1940), and despite her cheerful, girlish image she turned the older generation against her with her jazz singing.

Alice was welcomed with open arms in Germany, an economic wonderland, when she made her first appearance with Erwin Lehns Südfunk Dance Orchestra in Stuttgart in 1954. Another parallel with Bibi Johns, who worked with Lehn for a long time. Ole Dole Dei shows the two sides of the Alice Babs: the German pop singer and the Swedish jazz entertainer. In the first part of the song she sings about Nils and Ulla, who, like the lyricist Hans Bradtke put in her mouth, dance through Stockholm - and find: "Oh, life is beautiful", and in the second part she performs her scat singing, which has become famous in Sweden. Alice Babs' discography also contains the typical cover versions of American songs like Lollipop, Nur du, du allein (To Know Him Is To Love Him) and Darling, you know! (You Send Me). 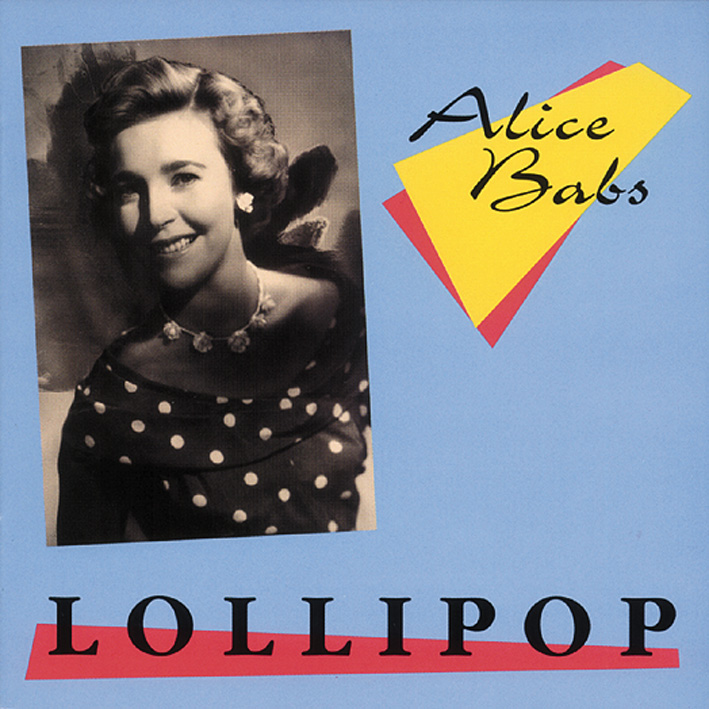 Together with Paul Kuhn she even revived the old Fred Raymond title In a small pastry shop. In 1958 she took part in the Grand Prix for Sweden and reached the fourth place. Better remembered than her German hits are the recordings she made with Svend Asmussen and Ulrik Neumann as the'Swe-Danes'. Her trademark: onomatopoeic imitations of instruments. She recorded an album with Duke Ellington and toured Sweden with him in 1973. In 1975 she performed at the Newport Jazz Festival. In 2002 she was awarded a Swedish Jazz Prize.