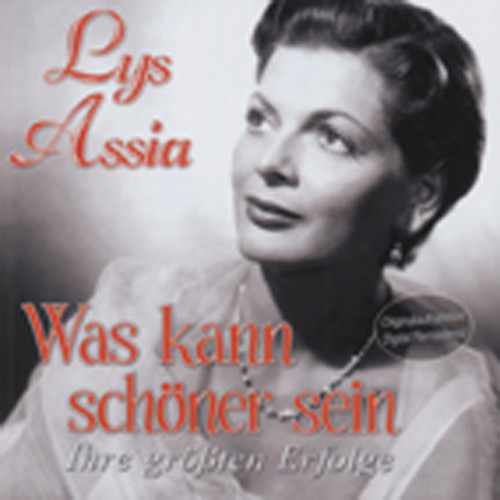 (Music Tales) 50 tracks.
Lys Assia was born in Switzerland in 1924. First appearances as a singer followed in France. In the forties Lys Assia got her first record contract.

After the war she made her first tours abroad and even got the opportunity to stand in for the ill Josephine Baker in Paris. Lys Assia conquered the German record market in 1950 with the title'O my Papa' from the operetta'Feuerwerk'. In 1956 she was the first winner of the Eurovision Song Contest with the song "Refrain", for which she also received her first gold record.

In the following year 1957 she competed again at the Eurovision Grand Prix, but finished penultimate here. In 1958 she competed for the third time and took second place.

In the late fifties she was one of the most successful singers in Germany. Among her greatest successes were the original German version of the Doris Day classic "Que sera sera" or "Was kann schöner sein", which catapulted her into the charts.

Lys Assia is active as a singer well into the new millennium. Lys Assia can undoubtedly be described as the most popular Swiss singer. Translated with www.DeepL.com/Translator

Learn more about ASSIA, Lys
Lys Assia American cinema loved blondes, especially when they could sing. It was the art of... more
Close menu
"ASSIA, Lys" 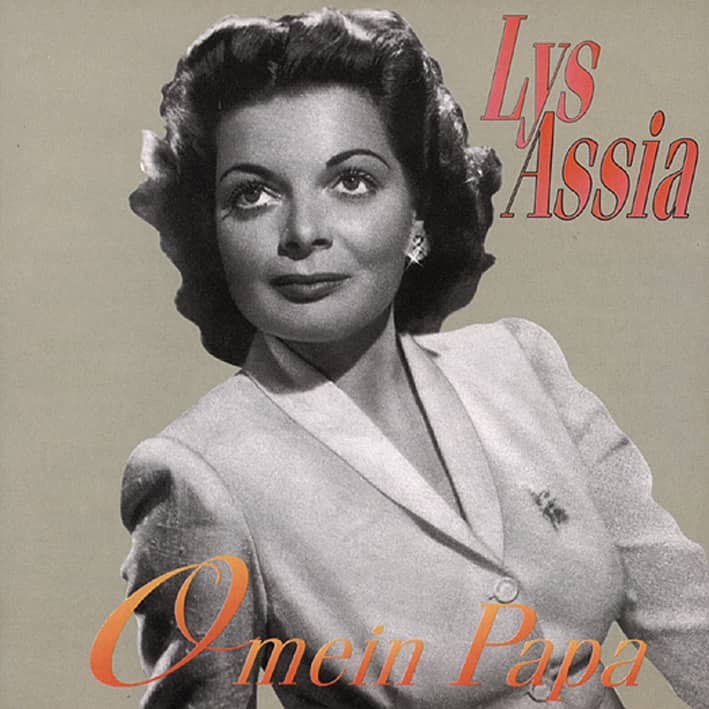 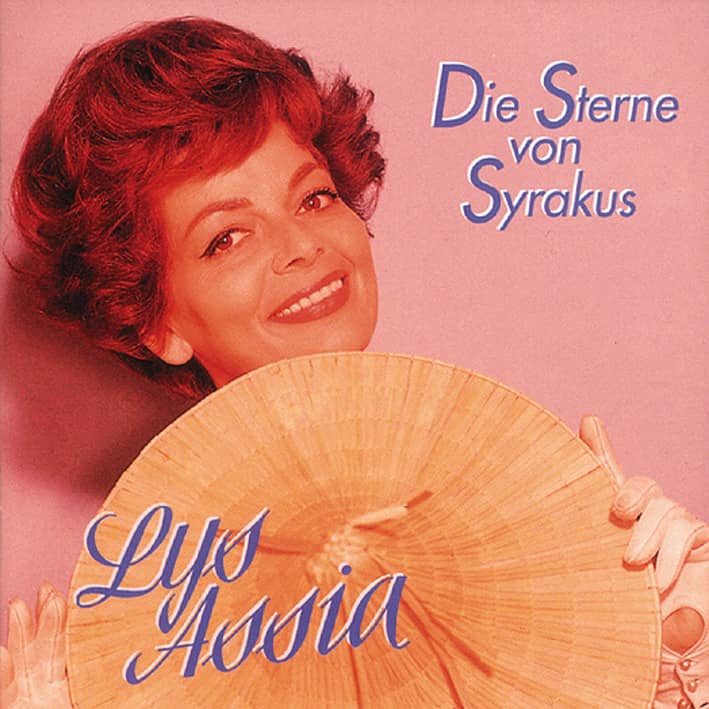 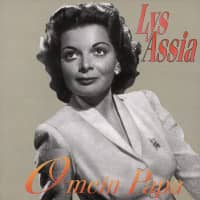 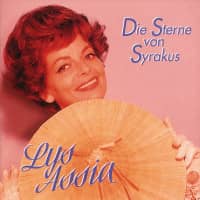 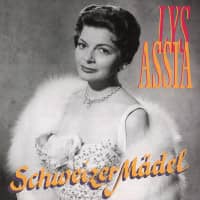 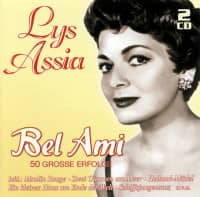