Learn more about Anna-Lena
In Sweden Anna-Lena is still in demand as a singer. Even in the hit parades her name... more
Close menu
"Anna-Lena" 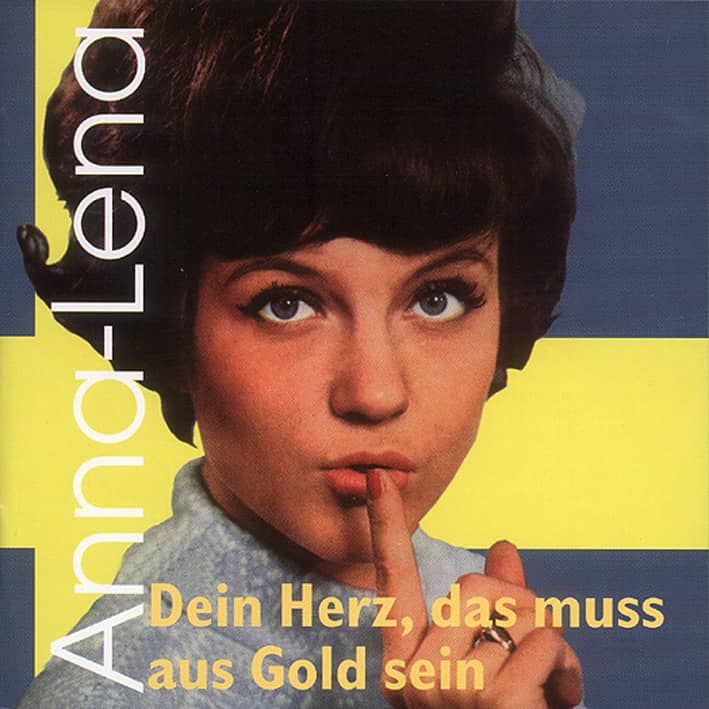