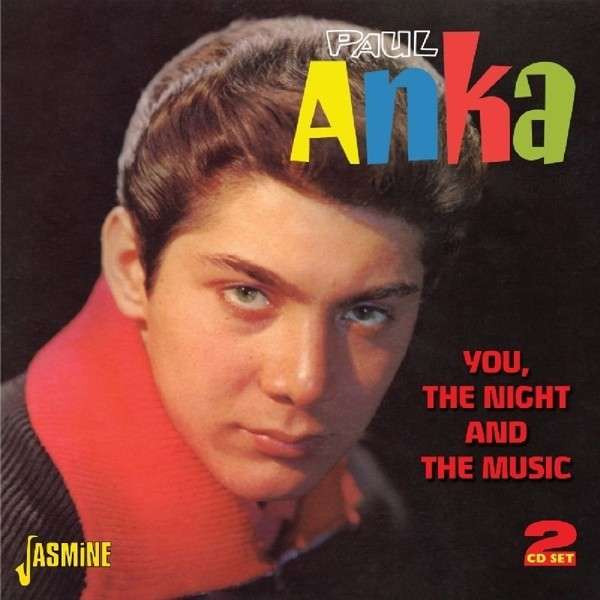 Article properties: Paul Anka: You, The Night And The Music (2-CD) 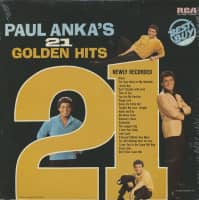 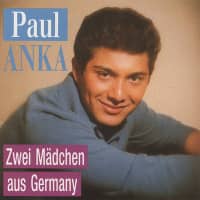 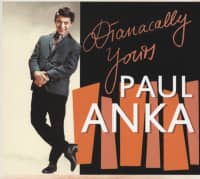 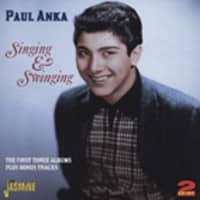