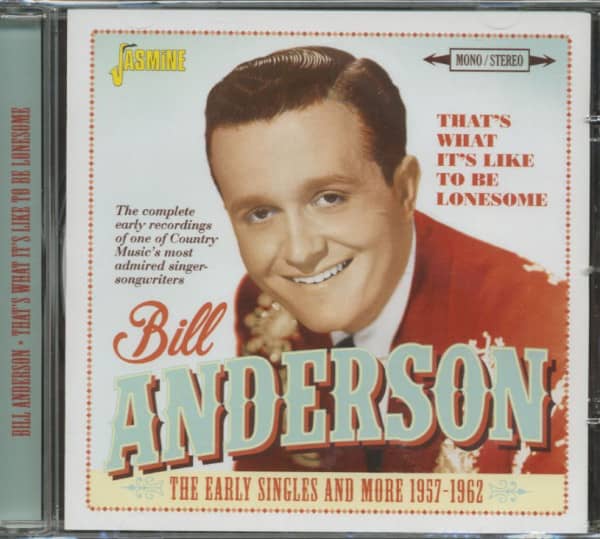 Bill Anderson: That's What It's Like To Be Lonesome (CD)

(2017/Jasmine) 28 Tracks - Original Decca recordings, 1958-1962! Both as a singer and a songwriter, the unique Bill Anderson has been a giant of country music for seven decades. He is one of country's few major artists from the 1950s who are still alive, well and working in the second decade of the 21st century. Bill's songs have provided hits for dozens of his fellow country music artists - and continue to do so to this day. Bill also wrote more than 70 of the 80 country chart hits that he racked up between 1958 and 1971 - over 2/3 of which reached the Top 10. The early years of his career as both a singer and songwriter are highlighted in this new Jasmine collection, which features every recording that 'Whisperin' Bill' (so named for his quiet, introspective singing and recitations) cut between 1958 and the end of 1962. In that time he scored eight Top 20 hits, including the original version of his much-recorded 'The Tip Of My Fingers', his 'signature song' 'Po' Folks' and his first # 1 (and first Pop chart entry) 'Mama Sang A Song', and released his first album - all presented for your pleasure in this exceptional CD.! MM/Bear Family Records

Article properties: Bill Anderson: That's What It's Like To Be Lonesome (CD) 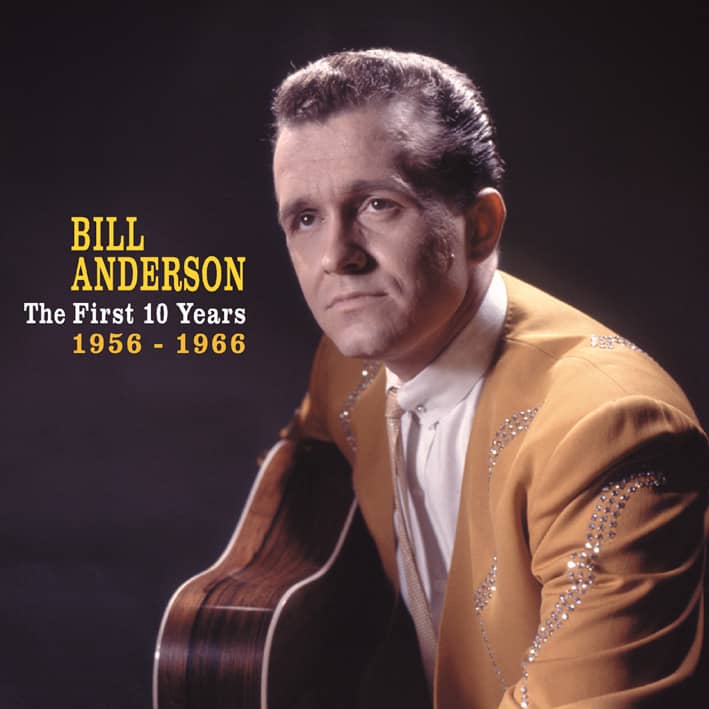 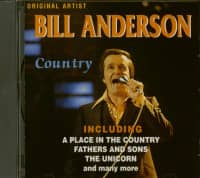 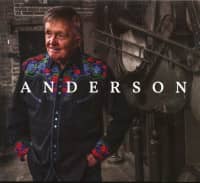