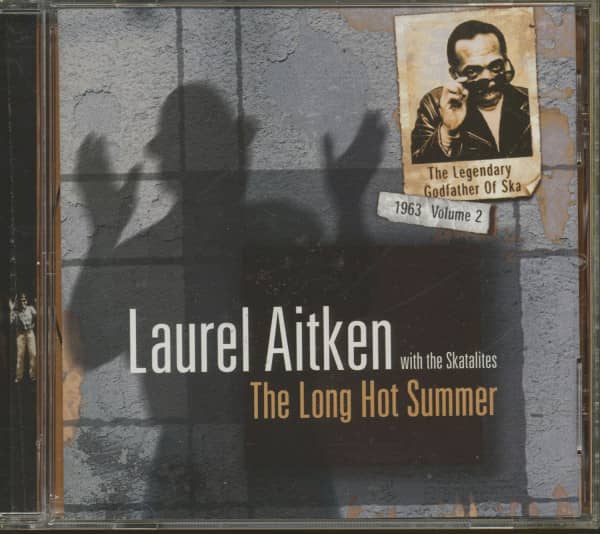 (Grover) 15 tracks - All recordings he did in 1963! Old style Ska music and Jamaican Rhythm & Blues with many influences of the black music, which was recorded in the U.S. at that time! 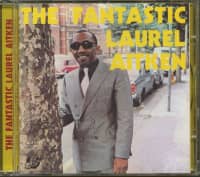 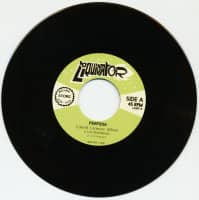